San Jose is our home. 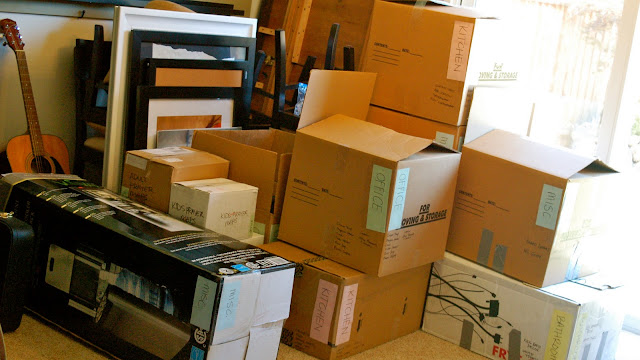 Its funny. When God first spoke to us about moving to the Bay Area... I was pretty much kicking and screaming. Not because
I don’t love it here. I actually do. It was that I just had made Australia home in my heart. I felt it was home. I made it home.

So, when we moved to the Bay Area we had landed not really knowing where we would end up. It took a setting aside of 10 days, 5 people and lots of prayer before we came back together and heard the God had spoken “San Jose” as our place of residence. And so after 6 months of wandering... we landed in San Jose.

It was so refreshing to be in a house after months of living out of suitcases (10 months to be exact). We were blessed to be in a HUGE home so we can really get things going yet we didn’t realize that it was still kind of a transition process. We still had to learn about the city. Its needs, how we fit, what we could actually offer that would help and just get a sense from God of what he wanted to do here.

In all honesty, I guess I thought we could just grab a team and start plugging away and “helping” here and there and “making progress”. Little did I know that the progress we were suppose to make was all behind the scenes. He integrated us within the community so that we could really not only begin to understand this city/area.. but to fall in love and have a heart for it. And that’s what has happened. San Jose became our home... and we want to see it become all that God wants it to be.

In our current state, we have to a new stage of transition as we have to move out. As of today we have less than 2 weeks. I’m busy packing boxes and organizing our lives to be packed away for a few months. We have been asked a lot, “Where are you guys moving to?” It has been a little bit of a struggle to make a decision, but we have.

We’ve decided to move to San Francisco for a couple of months. YWAM San Francisco has a house that is vacant at the moment and they have let us rent it from them until we have our family holiday in Australia for Christmas. We get back from Australia in mid-January.

Moving to SF originally was a big concern from us as we don’t want to be far from San Jose. We don’t want to disengage. But instead of being rushed into a lease or a housing commitment we will have time to look at a lot of different options and consider where God may be taking us as we look in the downtown area.

So, all that to say, we are moving. We are temporarily going to San Francisco. We will very much be commuting to San Jose REGULARLY. We are looking. We are praying. And we will be back in San Jose. This place has captured our hearts... San Jose is our home! :)