This has been such a busy season for us. Since my last writing we have had 3 birthdays, Easter and Mother's Day - not to mention life in general with work and school. We even saved a family of ducks in the midst of the craziness too. ;) It seems like we went through a time warp and here we are in May... where did the time go?!

I have felt it a kind of reflective time as I have seen my three youngest children celebrate their birthdays and remembering that it was just yesterday they were born. It makes me look back and see where we've come these past few years... the ups and downs... the various words we have gotten from God... the various words we have gotten from others... the impossibilities we've faced... and the miracles we have seen. Those things have had a momentary impact but yet give it time, and it begins to become a struggle to remember which way is up. We are human and such is life. However, I find it unusually refreshing to be aware of this. It reminds me that the one thing that I can hold onto are the words I have gotten from God. His word NEVER dies!

I have been so inspired and encouraged lately by this revelation. And by all means, it isn't a NEW revelation but a refreshed revelation!!

Recently I was reading the story of Esther to my children. After story time, I thought about the call on Esther had on her life as she stepped into role as Queen. She was challenged by her cousin in the midst of her uncertainty and feelings of inadequacy that God might just have her in her royal position for "such a time as this". And through that, Esther responded to the call and saved a nation.

Many years ago, God gave me this scripture as a about my life... if only I was to be a queen. ;) But God did tell me that my position in my family and ministry was preparing me for a life of pioneering and ground breaking for new things to come. I struggled with this word time and time again because I had often viewed it as a hardship. However, now my view is different. It has grown as I have grown and it has become so close to my heart. He has placed me in my position for "such a time as this" because time is fleeting and God desires to save nations. Will I be bold enough to answer Him as he calls?


...Hold on to the times He speaks through His word!! It is timeless and true! His word NEVER fails and never dies. It is eternal, comforting and encouraging. It holds promises and it is meant for you!


Be blessed this next season with open eyes, ears and hearts to recognize His words to you! 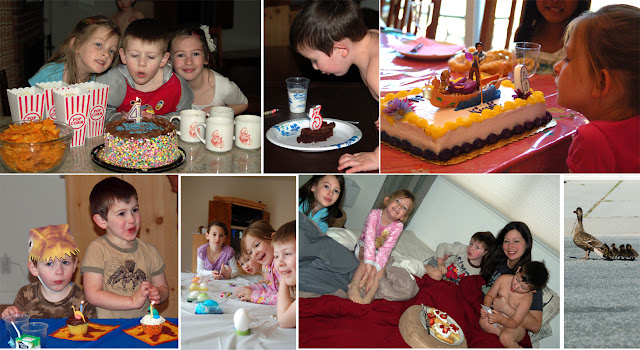