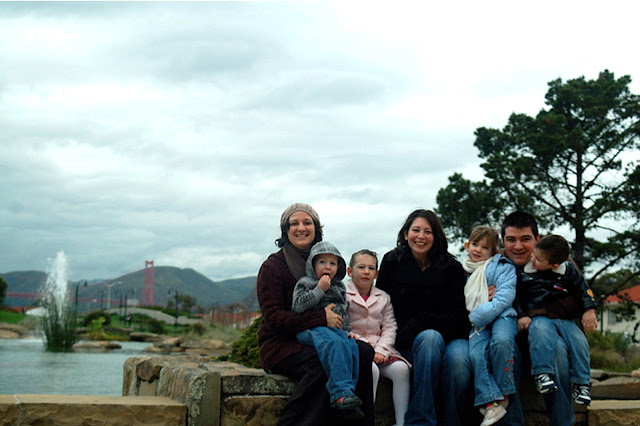 ...Since the day we heard about you, we have not stopped praying for you and asking God to fill you with the knowledge of His will through all spiritual wisdom and understanding. And we pray this in order that you may live a life worthy of the Lord and may please him in every way: bearing fruit in every good work, growing in the knowledge of God, being strengthened with all power according to his glorious might so that you may have great endurance and patience, and joyfully giving thanks to the Father, who has qualified you to share in the inheritance of the saints in the kingdom of light.


Patience?...  Endurance?...  Together? I think that I'm a pretty patient person. Usually, with 4 kids and a spouse, I am waiting for my turn to sit down and eat or even have a 2 minute potty break. However, when it comes to waiting days or even months for something, my patience tends to run thin. So patience and endurance, hand in hand, is something I find hard to grasp.


When we first arrived in America, we had little to show for 10 years of being in the mission field. We had 9 bags, 3 guitars, 2 car seats and 7 carry-ons as our only possessions... we knew we were starting afresh but we had no idea that God had so many lessons in store for us.

YAY! We have a home! 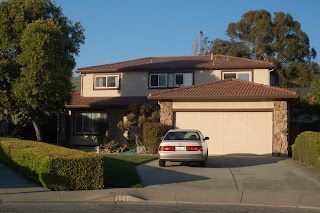 Time was up! We didn't have a place to go to.  We had outgrown our living situation and it was time to move on.  Our Ember Ink Staff Retreat was upon us and we had 3 staff coming so we could meet and pray and get direction for the year. Two of them were returning home until they sorted some things out to come back out and one was staying. We NEEDED a place to live. It was time.

We had our Staff Retreat in San Francisco and stayed at the YWAM Base. We had planned a 10-day retreat but there was only accommodation for 7 days. So we were trying to figure out what to do... Options were limited because of low funding and no vehicle. We also had all the kids so it made it more challenging. However, our bigger concern was when the 10 days were up, where were we going to live?!

About the second day in, we received an email from a church friend saying they were going on a vacation for 10 days and offered their home for us to house sit, if we were interested.  It was a 5 bedroom house so we had room for us and the team! They also offered the use of their car! It was a double answer to prayer.